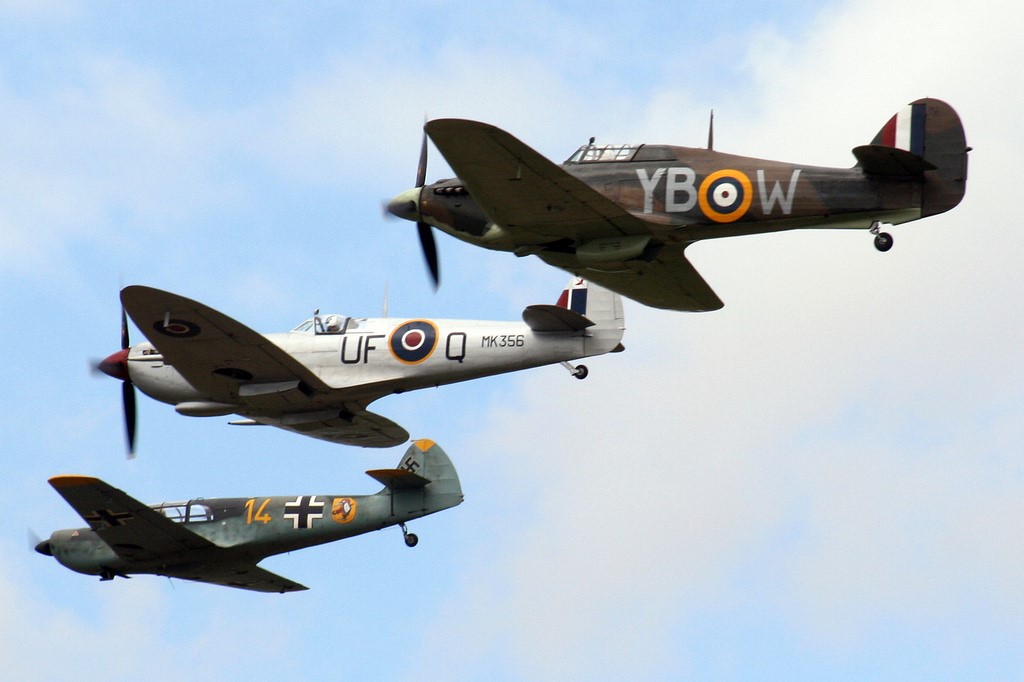 When I woke up Wednesday morning, my heart sank to see the weather and what was forecasted for the rest of the morning… RAIN. If it wasn’t raining in Mosinee, it was raining in Oshkosh.

When I got to the airport, my concerns were confirmed:

The warbirds weren’t coming as long as it was raining.

After hearing this, we reached out to the radio stations, the news outlets, and got on social media to explain that the fundraiser at the Central Wisconsin Airport on July 26 to benefit the Never Forgotten Honor Flight was still going on — rain or shine — but unfortunately, there’d be no warbird planes.

The first attendee was a World War II veteran who flew B-25s in the Pacific (theater, not the ocean). He was pressed up against the fence looking at the runway with youthful anticipation.

By the time we opened the gate at 8:00, there were a dozen people waiting, watching…

When I explained the situation, no one was upset. In fact, they all were able to put themselves in the pilots’ shoes and understand that they made the right decision not to fly that rainy day.

Attendees of the event filed into the hangar and soon started talking like old friends.

As the morning went on, more and more people showed up.

When Bob’s Catering started serving the hog at 10:00, the hangar was almost full. Still, no one was upset not to see any warbirds.

As the day went on, the hangar remained filled with community members who showed up to support a great cause, the Never Forgotten Honor Flight, which flies veterans to see the war memorials that stand in their honor.

In all, 435 meals were served, hundreds of logoed merchandise items were sold, and a fundraising raffle was held — all in the name of the Honor Flight.

Now, it’s easy to say that it’s not hard to raise money for veterans. After all, what a great cause! But I give full credit to the citizens of Central Wisconsin…

There are very few places in this country where people will drive over 50 miles — in the pouring rain — on a Wednesday morning to eat in an aircraft hangar to support our vets. And, to add to it all, they came willing and ready to donate their hard-earned money.

As the grandson of a Wisconsin WWII vet, I couldn’t be prouder.

If you’d like to support this great cause that serves veterans in 12 counties in Northern Wisconsin, I invite you to visit the Never Forgotten Honor Flight website or Facebook page for upcoming events, volunteer opportunities, and flight schedules.

You can learn more about what this program means to the tens of thousands of WWII Veterans whom they’ve served in the video below.

Brian has been serving as Airport Director at Central Wisconsin Airport (CWA) since February 2016. Prior to CWA, he worked at airports in Aspen, CO, and in Duluth, MN. With his wife and two sons, he is now living in Rib Mountain.  Email Brian Grefe.